40 days after Easter, we mark another event in Jesus’ life, the moment He ascended to heaven. What is the significance of this event for Christians and why do we celebrate Ascension Day? 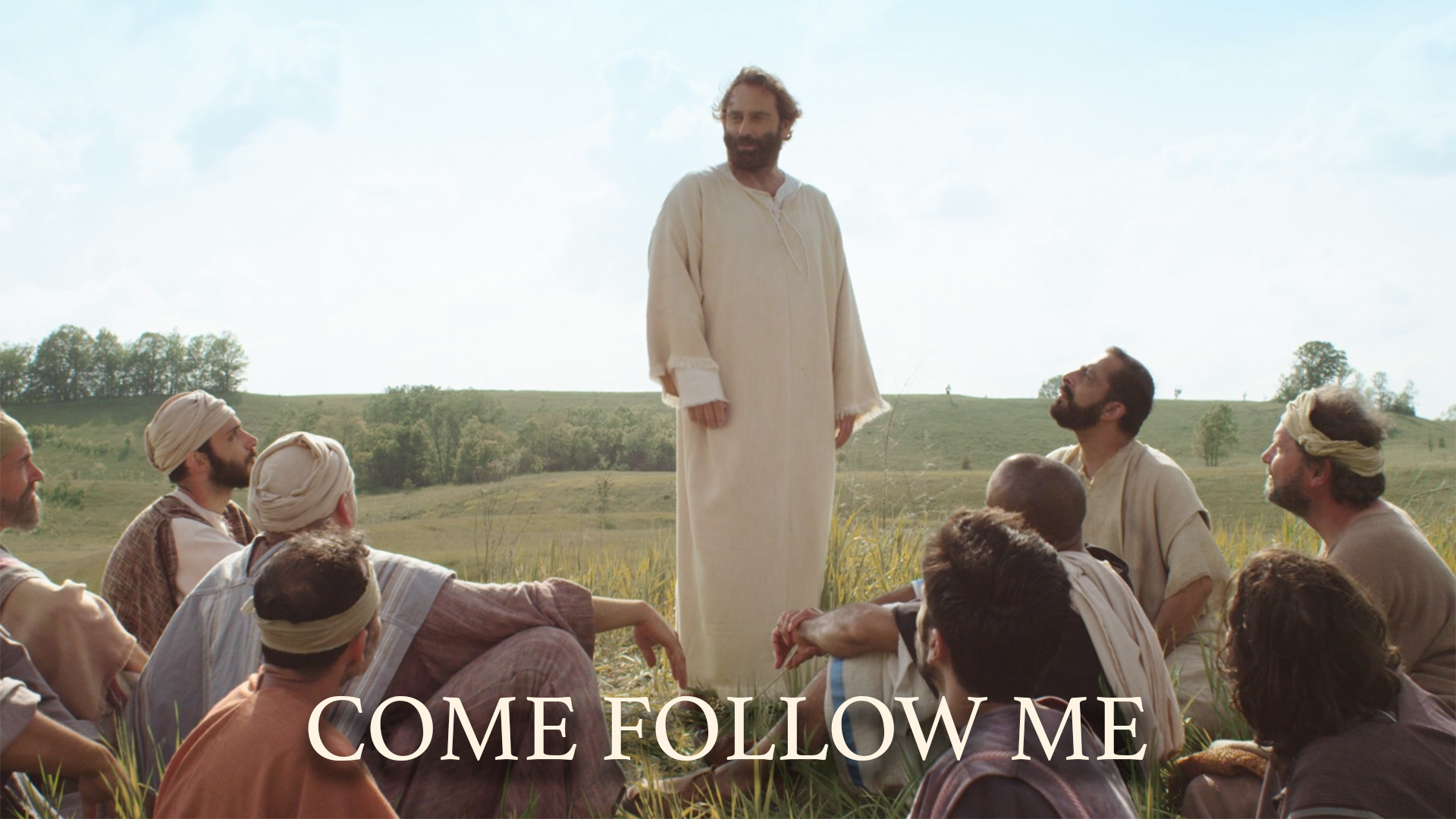 In Come Follow Me, we see Jesus through the eyes of the disciple Peter. We follow the story of His last days on earth. Jesus is played by Bruce Marchiano.

40 days among his followers

Three days after Jesus’ death, it was Mary Magdalene who went to His grave, only to find that the stone had been rolled aside and the tomb was empty. Later, Jesus appeared to his disciples and gathered them on a mountain in Galilee where He speaks his Great Commisision. But the miraculous time in the wake of Jesus’ death does not stop here.

To understand the meaning of Christ’s ascension, it is important to remember that Jesus did not immediately ascend to heaven after His death. Instead, He walked the earth, among His followers for 40 days. He ate with them, conversed, and was by no means a ghost or spirit, but a man of flesh and blood. These 40 days after Easter are a happy counterpart to the 40 fasting days before Easter, which are marked by fasting and reflection.

Then Jesus came to them and said, “All authority in heaven and on earth has been given to me. Therefore go and make disciples of all nations, baptizing them in the name of the Father and of the Son and of the Holy Spirit, and teaching them to obey everything I have commanded you. And surely I am with you always, to the very end of the age.”
– Matthew 28:18-20

If you or someone in your family wants to learn more about this period after Jesus’ resurrection, we recommend episode 8 of the docu-drama series Jesus: His Life. Greg Barnett as Jesus in the impressive historical series Jesus: His Life.

One can imagine that the disciples would be full of joy when Jesus had not left them, as they thought. Still, that happiness did not last long. On the 40th day, Jesus gathered His disciples again and spoke to them that the Holy Spirit would give them power. This is where He commands them to go out into the world and preach the Gospel of God. He promises them that those who believe and are baptized will be saved.

Jesus is lifted up into the clouds before the eyes of the disciples. As they stood staring up at the sky, two white-clad men came toward them, comforting them with a promise that one day Jesus would return to earth, just as spectacularly as He ascended.

“Men of Galilee,” they said, “why do you stand here looking into the sky? This same Jesus, who has been taken from you into heaven, will come back in the same way you have seen him go into heaven.” – Acts 1:11

The short film Come Follow Me is perfect for those who want to enjoy a film, but also be reminded of what Ascension Day truly is about. The part of Jesus is portrayed by Bruce Marchiano who you might recognise from other films. We follow Him and His disciples during his last days on earth. His relationship with Peter is particularly important. Peter is often called the disciple who wasclosest to Him. He is also known as the first leader of the early Church.

In the New Testament, you can also read accounts of Christ’s Ascension Day in Acts 1, Mark 16, and Luke 24.

What will you be doing this Ascension Day. Unlike many other countries it’s not a public holiday in the UK and Ireland, but perhaps you’ll still find some time to reflect on this joyous day of hope and salvation.

Maybe the disciples set the best example? When they heard the good news, they returned to Jerusalem with great joy, went to the temple and praised God. We hope that you will have a beautiful Ascension Day! 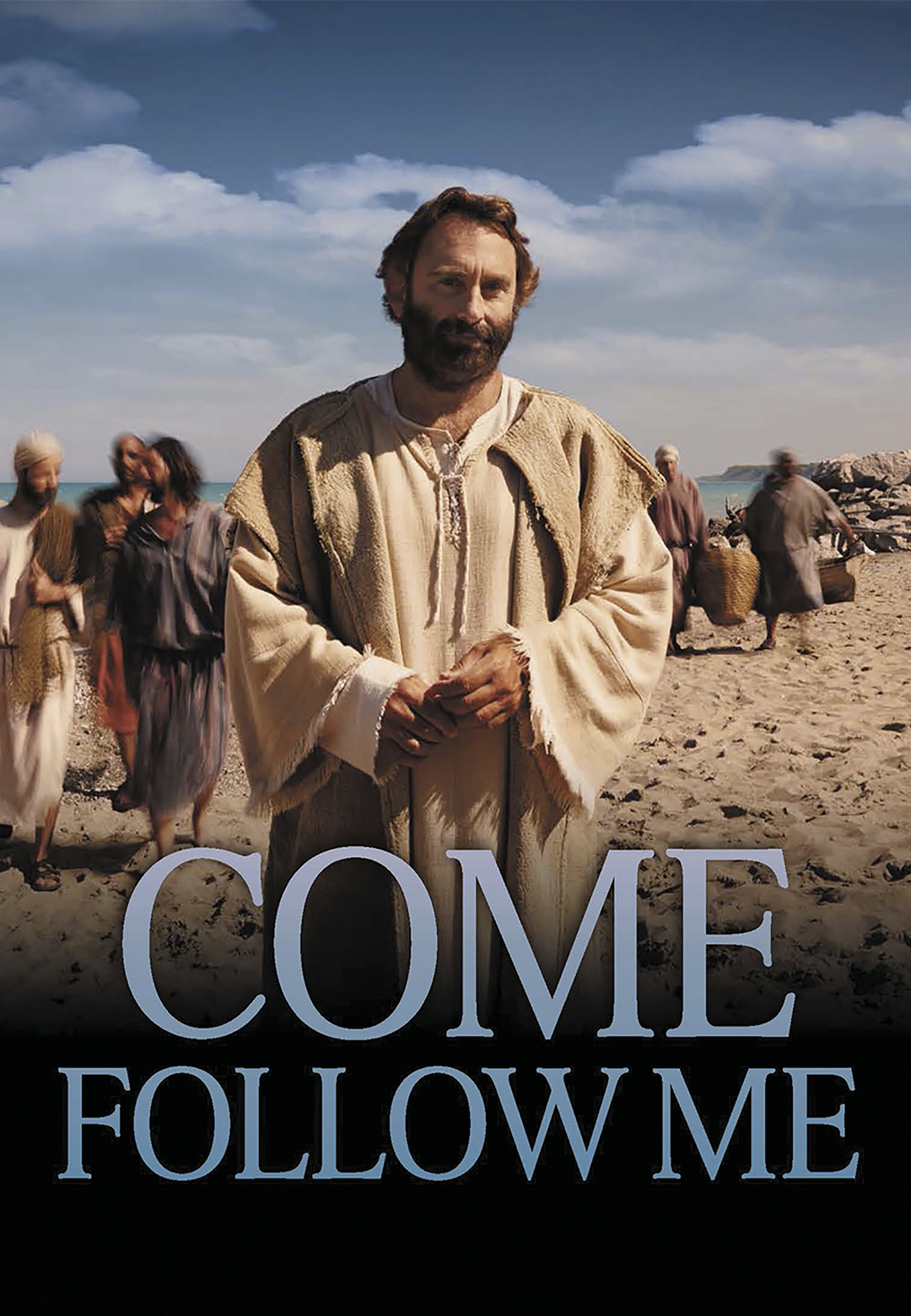